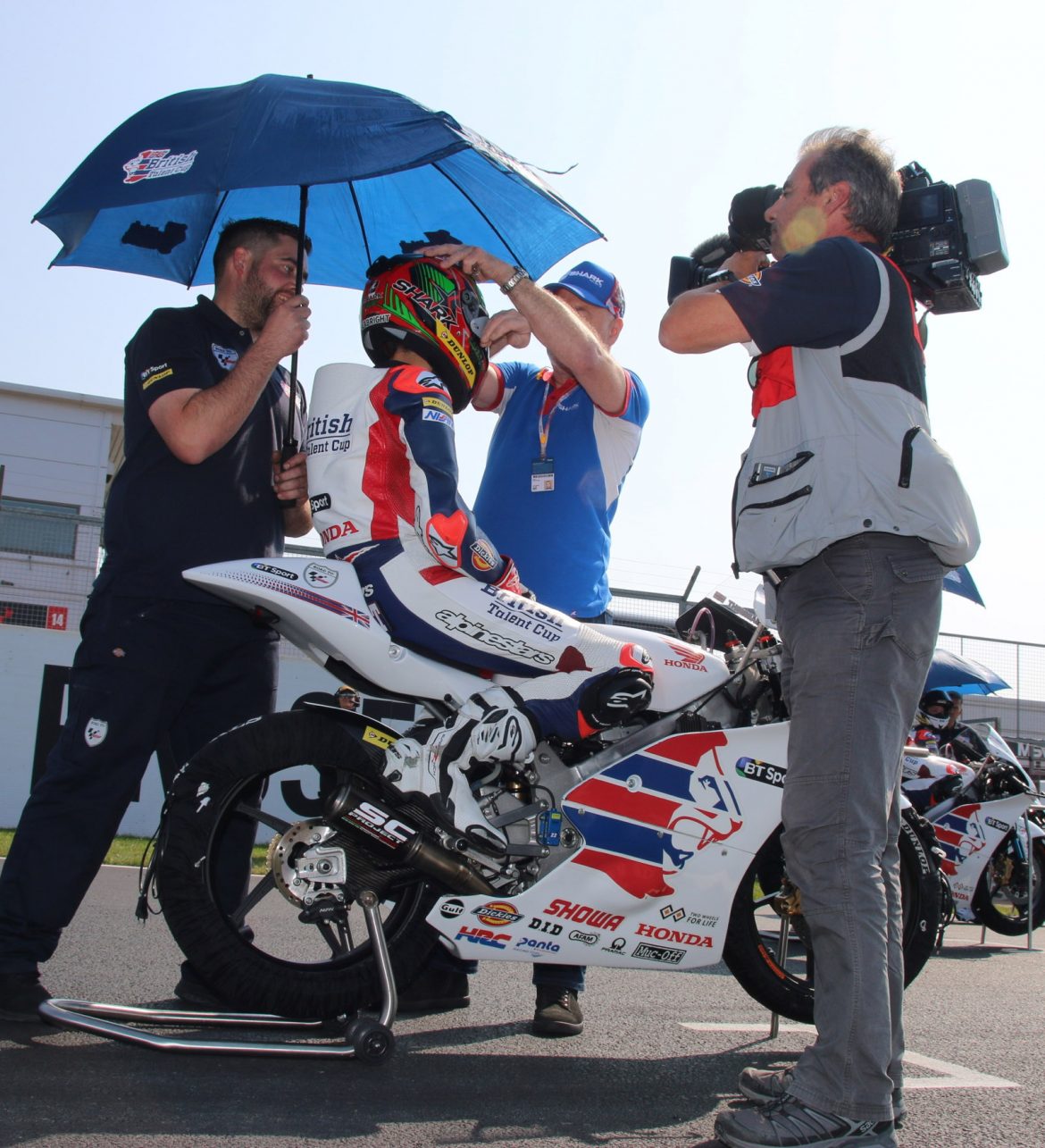 The inaugural British Talent Cup, where Gulf is a technical partner, came to an incredible conclusion in Valencia, as the race involving the two title contenders was decided by a photo finish.

Thomas Strudwick won the race, pitching the drag-to-the-line to perfection to steal the victory from rival, Rory Skinner. Despite the result, Scotsman Skinner was still crowned the first-ever British Talent Cup champion after only needing a second-place finish to guarantee the title.

As part of the relationship between Gulf and Dorna, the organisation behind both MotoGP and the World Superbike Championship, Gulf’s Syntrac 4T Superbike 5W40 lubricant is a crucial ingredient within the Honda 250cc Moto3 bike make-up.

The championship is billed as the perfect stepping-stone for the best young riders from the UK to earn their stripes and make a name for themselves on their path to MotoGP. As the bikes are identical, it is down to the pure skill and race-craft of each pilot to stand out.