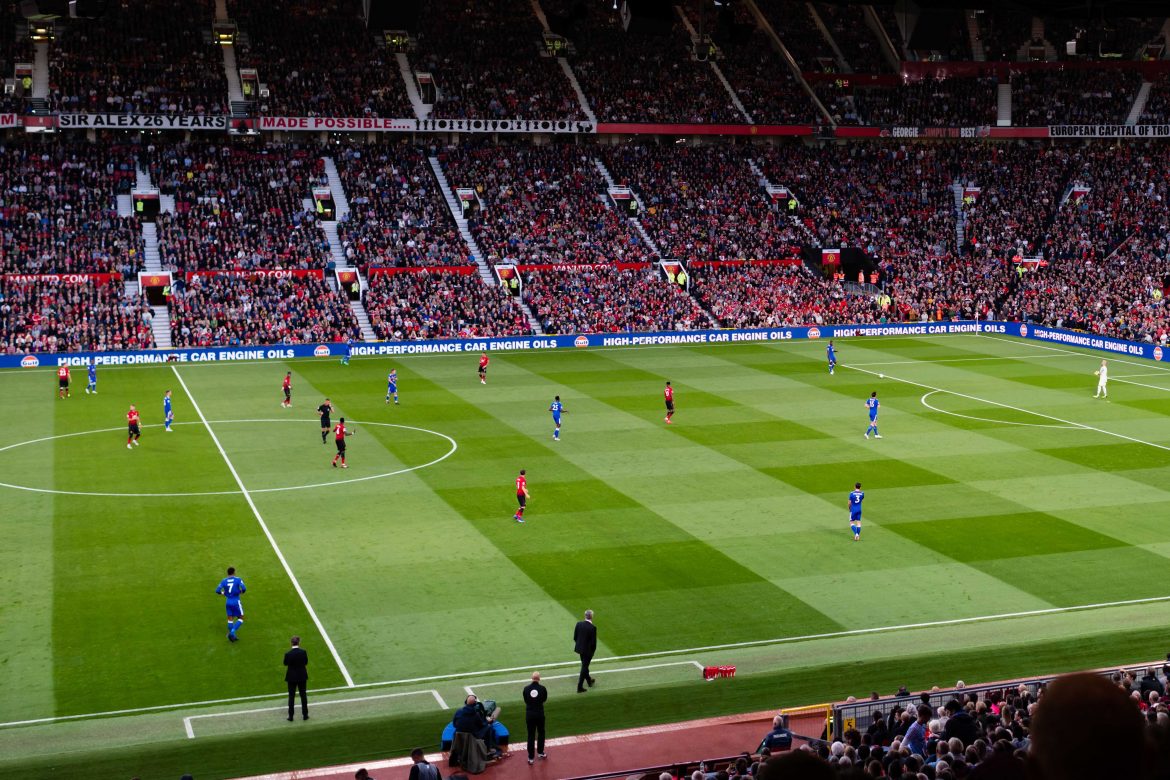 Manchester United will emerge from the final international break of 2018 looking to finish the calendar year off with a flourish, starting with the visit of Crystal Palace at Old Trafford in the Premier League.

The Reds will look to draw inspiration from their sensational Champions League victory in Turin, beating Italian giants, Juventus to return to their recent domestic form, with a long unbeaten run, halted only by the derby day defeat to city neighbours, Manchester City. United know that the festive period of matches will be crucial, as they look to move up towards to the qualifying places for European football, next season.

It was Juan Mata who scored against Juventus, with a sumptuous free-kick with four minutes left on the clock, to cancel out Cristiano Ronaldo’s superb volley earlier in the half; however, things would get even better for José Mourinho’s charges, as Ashley Young, captain on the night, delivered a teasing cross that rebounded off several players before creeping into the corner to secure the three points.

United are now well-placed to progress in the Champions League and can qualify for the last-16 with a game to spare, if they overcome Young Boys at Old Trafford and Valencia fail to beat Juventus on Tuesday 27th November.

Antony Martial, who is the Premier League’s current hotshot after getting himself on the scoresheet in United’s previous five domestic matches, will be looking to add to his tally in the chase to be top goalscorer this season.

Team-mate, Romelu Lukaku, will also be looking to hit the back of the net, as he returns to full fitness following a brief stint on the sidelines with an injury.