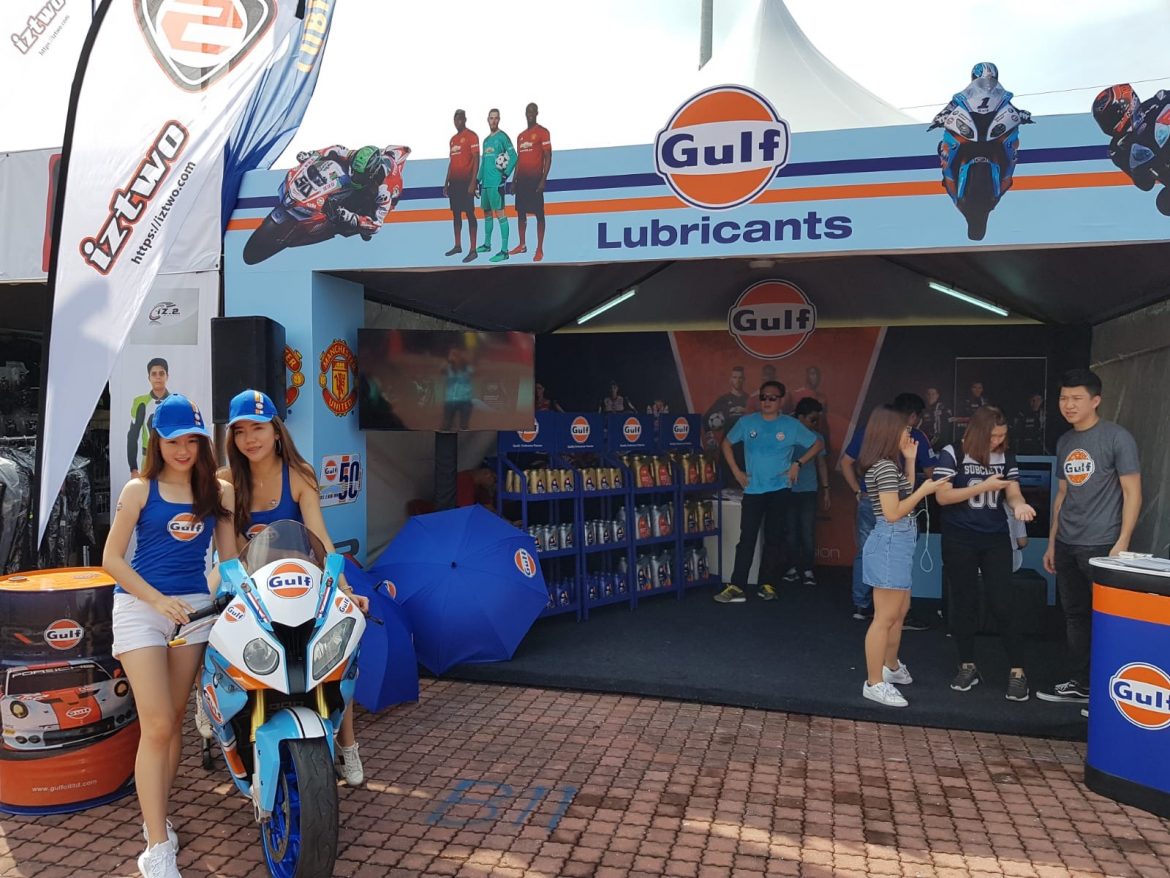 The stand was popular among spectators, with a games console set-up on the big-screen within the covered stand, allowing visitors to tackle the Sepang track by taking control of their favourite rider.

Gulf merchandise was also available to purchase, with mugs and caps proving particularly well-liked, while fans could pose and have their photos taken with a Gulf grid girl and a replica Gulf superbike.