BEHIND THE SCENES WITH HIGHLANDERS’ COMMERCIAL MANAGER, MIKE KERR 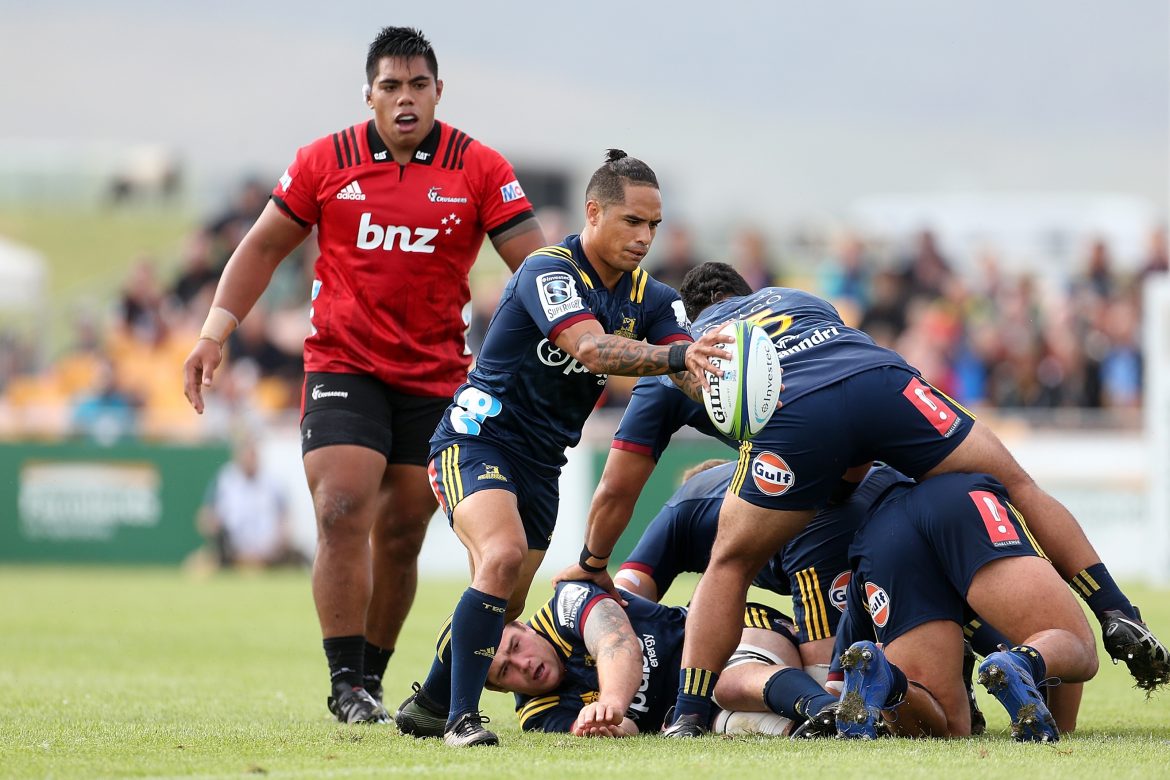 Following the signing of the renewed partnership deal between Highlanders and Gulf /Farmlands – the distributor of Gulf lubricants in New Zealand – Gulf Sport spoke with the rugby club’s Commercial Manager, Mike Kerr, about the impact of the deal, a guide to the Investec Super Rugby Championship and Highlanders’ 2019 chances:

Q: Could you give us an insight into the club’s history?

MK: “The Highlanders are one of five professional rugby teams from New Zealand that competes in the Investec Super Rugby competition. A special alliance was formed in 1995 between the three provincial rugby unions south of the Waitaki River.

“This alliance was named the Otago Highlanders, and it was formed in order to do battle in the new Super 12 competition the following year in 1995. After five years in the competition, Otago was removed from the name; since then the team has been known simply as the ‘Highlanders’ – a name which fully acknowledges the power of the three unions and which better reflects the Highlanders’ region as a whole.

“Check out thehighlanders.co.nz/about-us/ history to find out more.”

Q: With a new season on the horizon, what are the Highlanders’ objectives for 2019?

MK: “We are very excited about next season. It’s a very big season for world rugby, not just for the Highlanders, but Rugby World Cup 2019 in Japan is just around the corner. We have a stable playing squad for the new season, with a good mix of experience and exciting young talent, so we can’t wait for the season to kick off in Feb 2019.”

Q: Gulf has just renewed its partnership with Highlanders for another season – what opportunities for Gulf would you like to spotlight?

MK: “I think the major opportunity that Gulf has is to align with the ‘football’ or ‘soccer’ of the Southern Hemisphere in a high-profile brand space.”

Q: How would you hope to see the two brands working together?

MK: “Gulf stands for quality, passion, endurance, and these are all characteristics of the Highlanders and Super Rugby. A high percentage of Highlanders players are part of the All Black squad (the New Zealand national Rugby Team): the best in the world. Super Rugby, meanwhile, is the toughest and most fierce sporting competition on the planet.

“Together, we are growing the Gulf brand and creating a ‘real’ connection to the brand through mainstream media. Sales of Gulf Oil have increased as a result of the media coverage and connection to our main customer base.”

Q: What current Highlanders players should fans look out for?

MK: “Ben Smith and Aaron Smith are considered to be the best in the world in their positions and are leaders in our environment.”

Q: What do you do in the off-season?

MK: “I don’t really have an off-season! My role requires me to form commercial partnerships with corporate entities, so my year is dictated by budgeting timelines for potential commercial partners. I still get to take some time off, and in my spare time love to surf and enjoy the Dunedin, New Zealand lifestyle.”